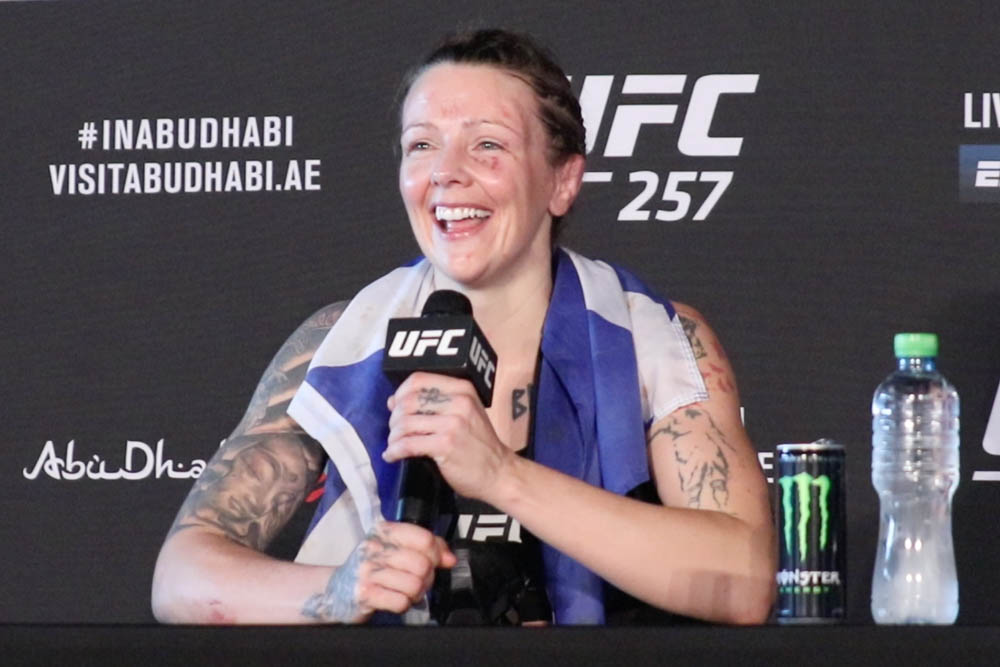 ABU DHABI – Joanne Calderwood is looking to pick up right where she left off.

The UFC women’s flyweight wants to build on her momentum now that she’s bounced back from defeat. Calderwood (15-5 MMA, 7-5 UFC) outpointed former UFC title challenger Jessica Eye on the main card of UFC 257 on Saturday in Abu Dhabi. The win over Eye comes on the heels of a submission loss to Jennifer Maia in August 2020.

Prior to the Maia loss, Calderwood was scheduled to challenge champion Valentina Shevchenko in the summer of 2020, but Shevchenko was forced to withdraw due to injury – pushing Calderwood to take the fight with Maia.

The Scottish fighter wants to be labeled a title challenger once again.

“I hope so, (but) it’s up to (UFC president) Dana (White) and the UFC crew,” Calderwood said in her post-fight interview in the octagon. “But if that’s who they want me to fight or if I have to fight 10 more girls, I’m good for that, too.”

Calderwood is 2-2 in her past four UFC outings and knows there’s plenty of work to do, but she got off to a good start if she wants to get back to title contention.

“It feels good to be back in the ‘W’ column,” Calderwood said. “I think I did a good fight. I never know until I watch it back, and I’ll be probably critical of myself, but as long as fans enjoyed it … I’m not injured and I’m ready to get back in the gym and work on what my coaches think I should get better at.”

If the title shot doesn’t come next, the 34-year-old wants to keep building her resume and improve her standing in the division.

“I’ve got like five defeats, and all the girls have been in the flyweight division, so I can take my pick from there,” Calderwood told reporters at the post-fight news conference. “But whoever is above me, I’d like to slide in Jessica’s number, No. 6, and then next would be the top five. So yeah, (I’m) just looking forward to the next one already.” 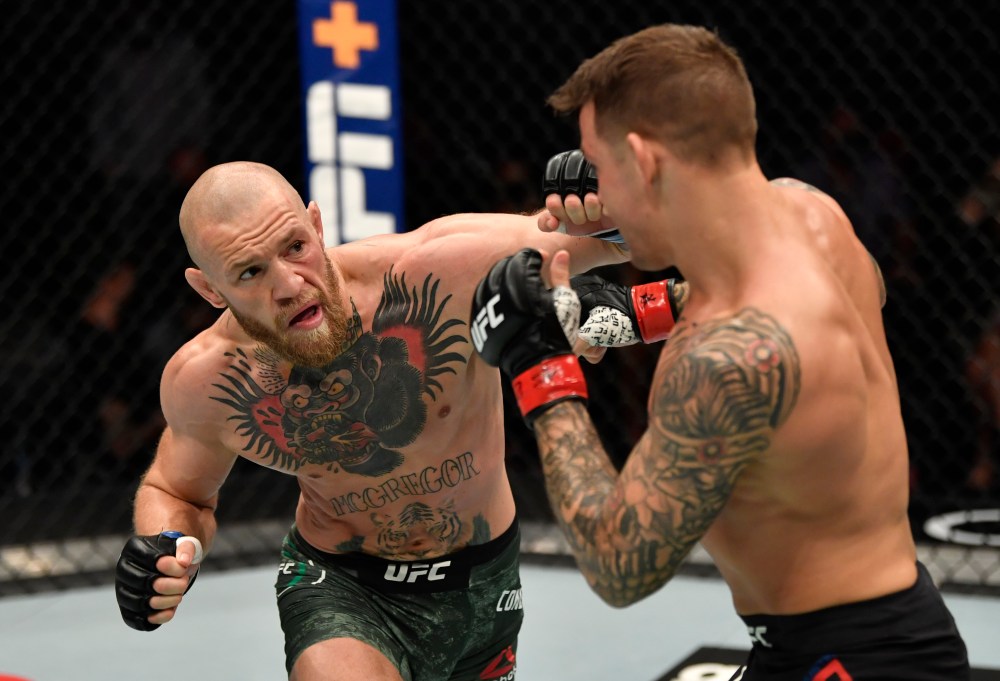 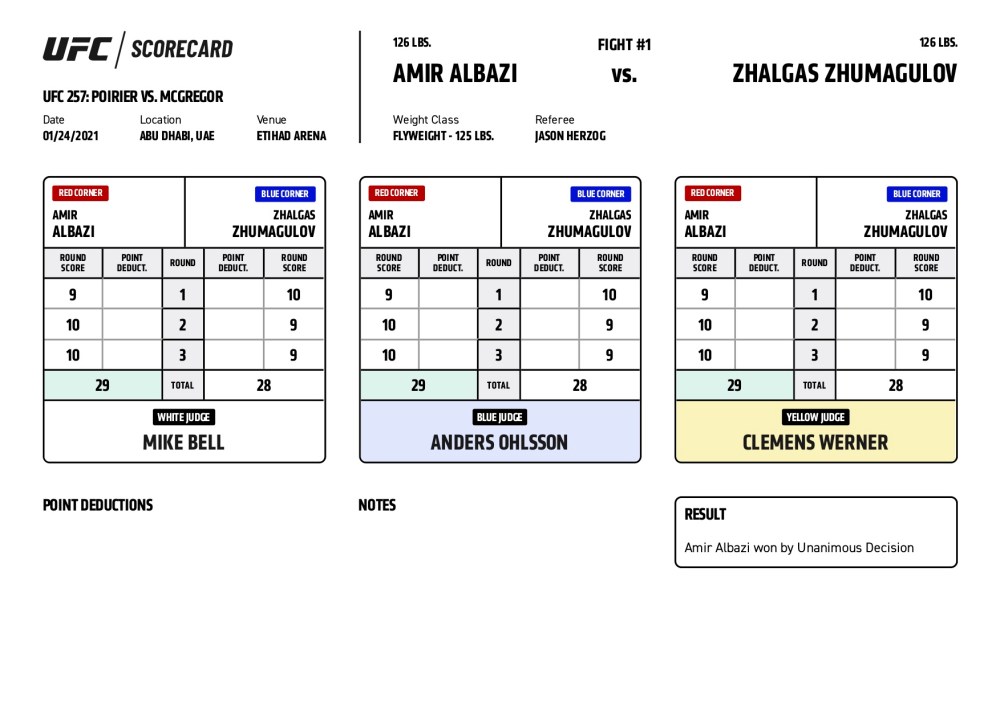 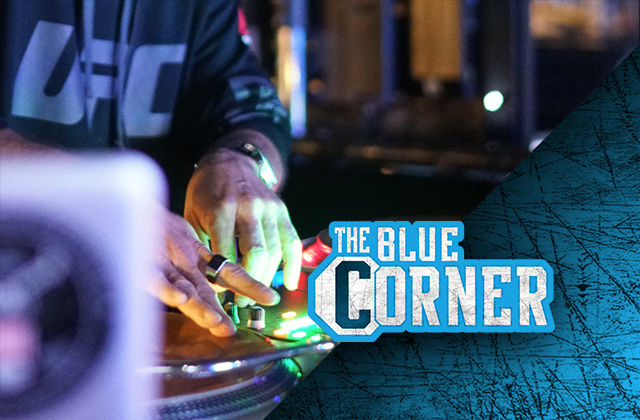