Aori Qileng fires back at Cody Durden’s ‘disgusting’ post-fight remarks: ‘He is a coward’ 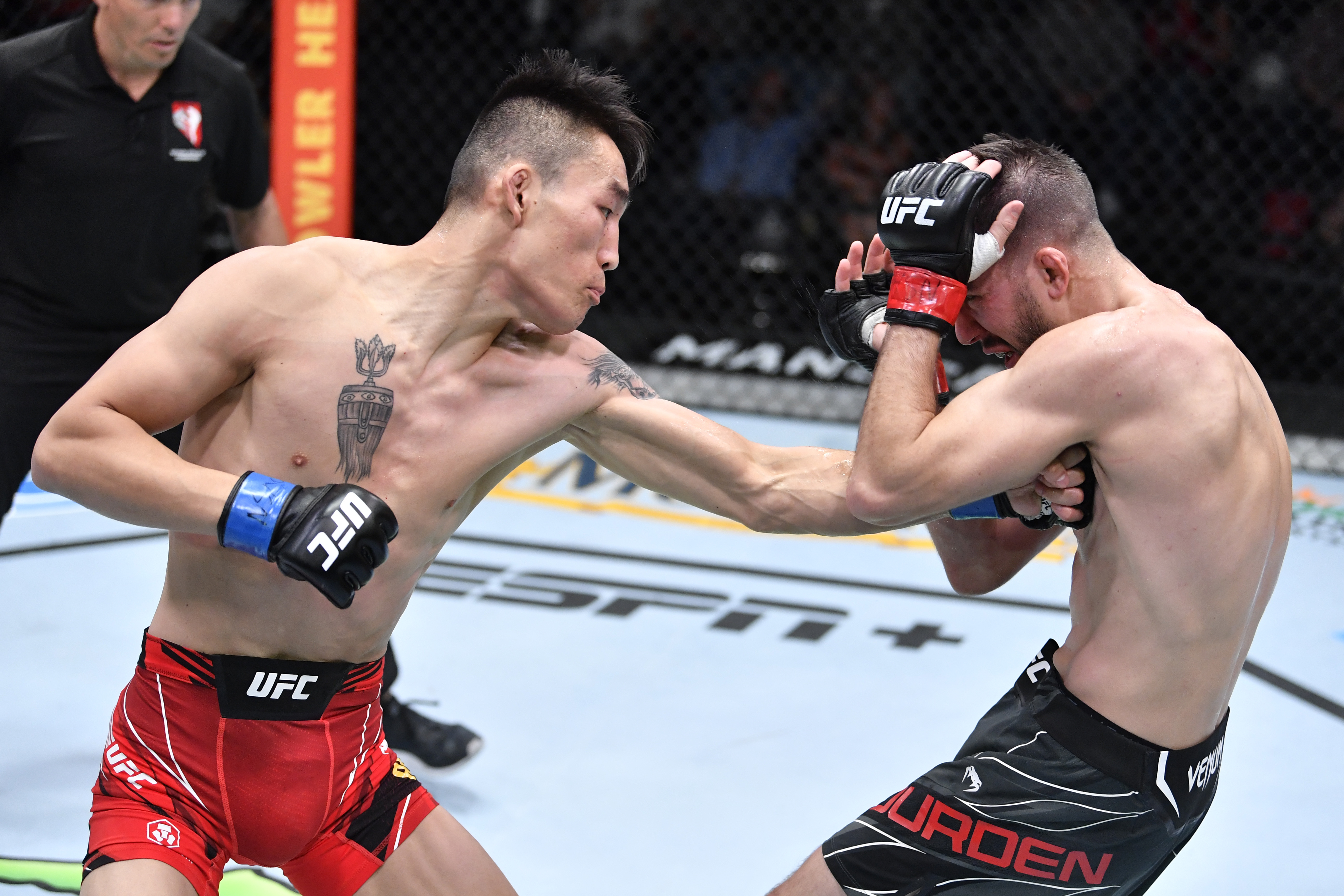 Aori Qileng has addressed the controversial comments made by Cody Durden after their fight last weekend.

The flyweight contest took place on the prelims of UFC Fight Night 198 and went to the judges’ scorecards for a decision that declared Durden (12-3-1 MMA, 1-1-1 UFC) the winner of the bout. Afterward, Durden made some inflammatory comments towards Qileng (18-9 MMA, 0-2 UFC) during his post-fight interview.

“I knew he was gonna be tough, but I had to send him back to China where he came from,” Durden told Daniel Cormier.

Qileng, a 28-year-old native of China, took exception to the comment, as did many others, and has now let his feelings about the situation be known via social media.

“I destroyed this coward in the cage, but the judges gave him a chance to say something disgusting through his disgusting mouth,” Qileng wrote in a statement on Instagram. “He can do nothing in the fight, and I saw fear through his eyes. He is a coward.”

The comment by Durden stunned Cormier and received audible groans from the crowd at the UFC Apex, creating an awkward moment for all involved and the interview was cut short.

Qileng fell to 0-2 under the UFC banner with the loss, however, it was the last thing on anyone’s mind in the aftermath of the fight.

After doubling down on his comments during his post-fight news conference, Durden changed course minutes later and issued an apology on Twitter, which did not go over well judging by a majority of the replies.

Qileng’s statement on Instagram came well after Durden’s apology, but it is unknown if Qileng saw his former opponent’s post. 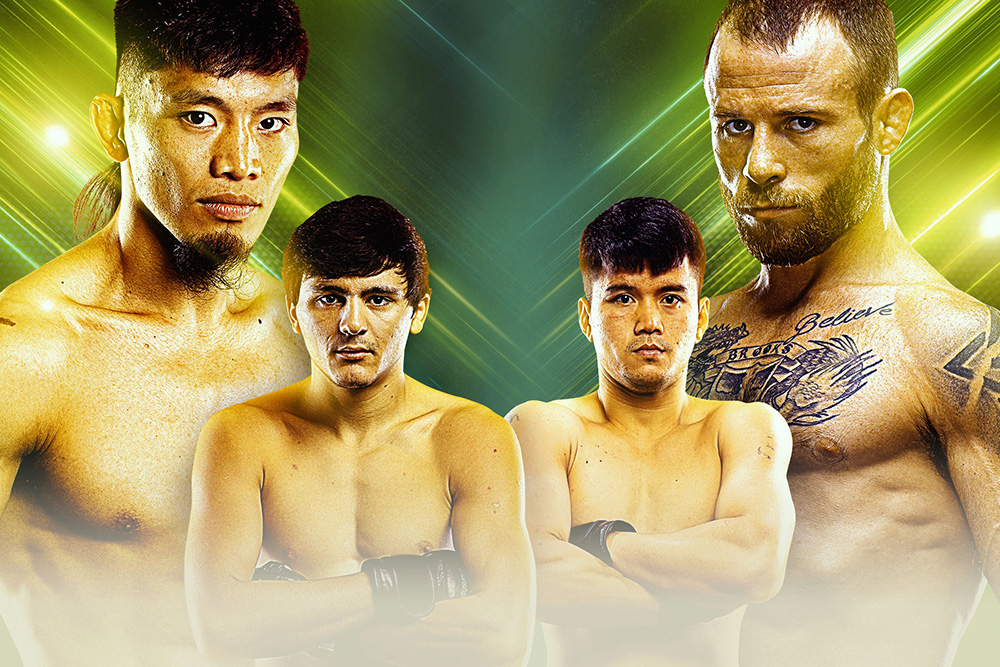 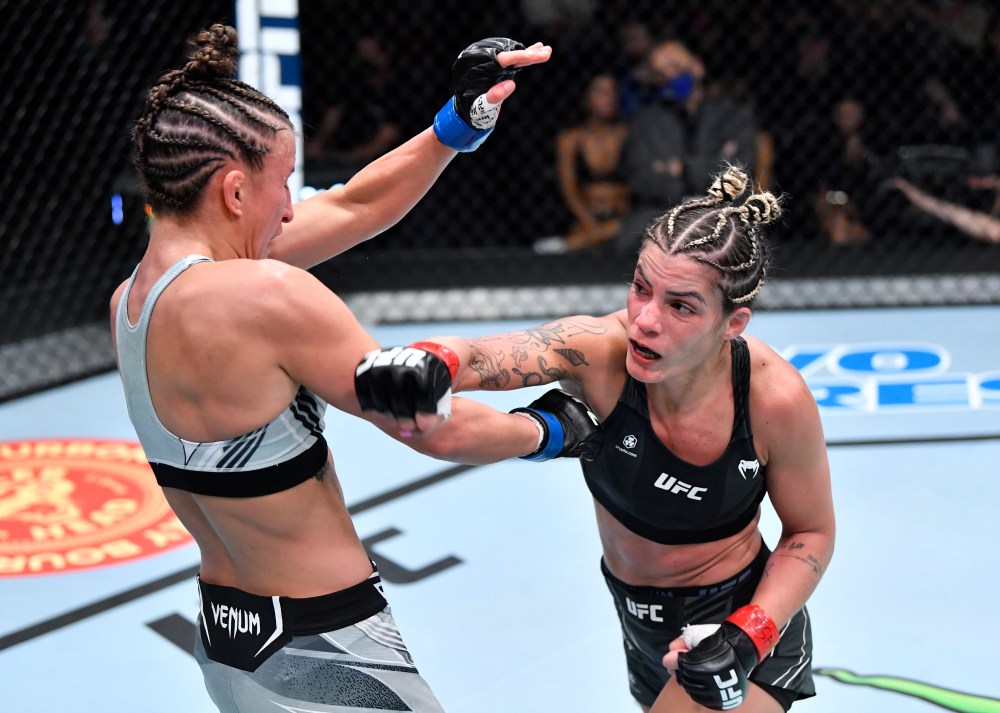