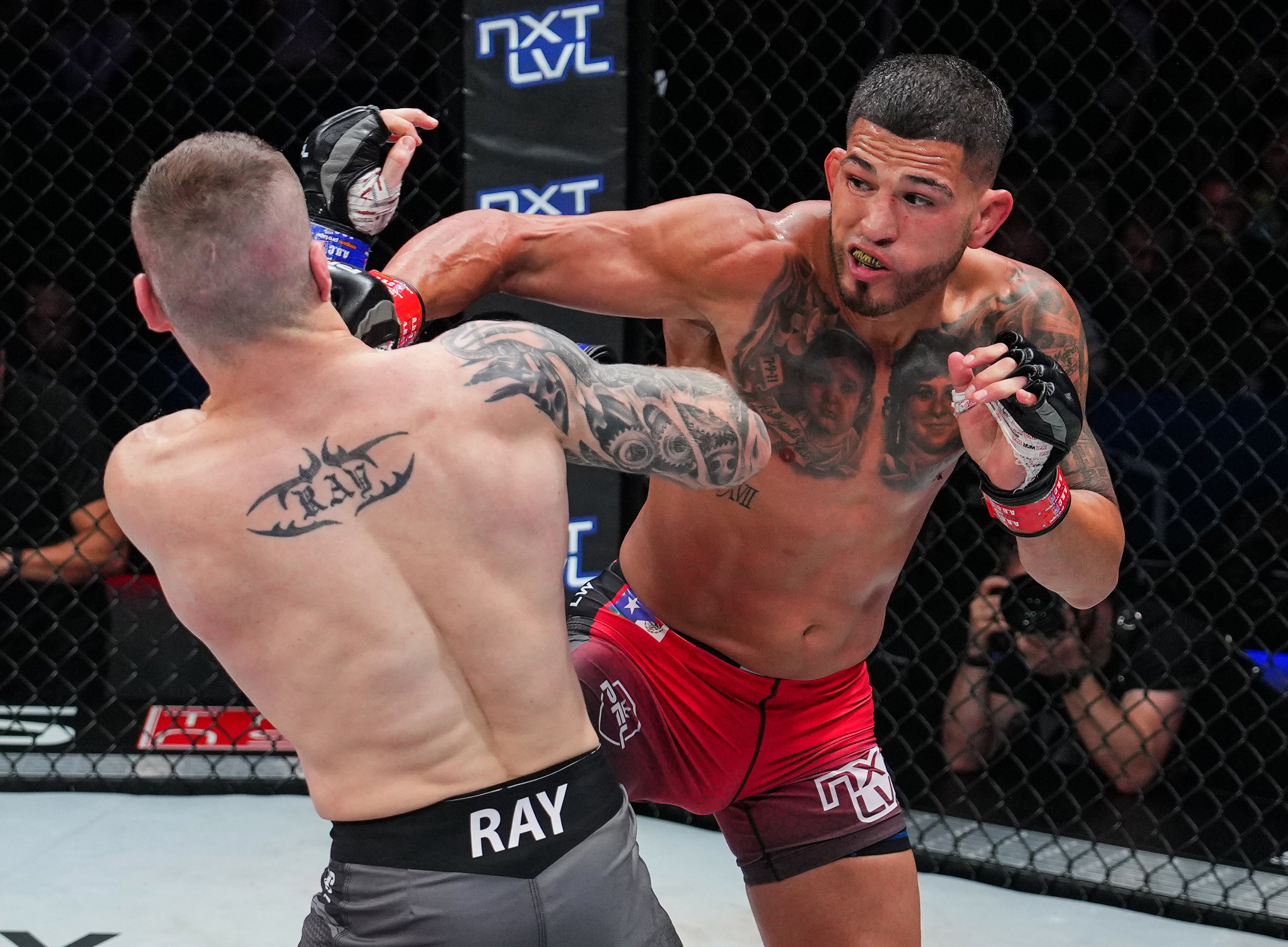 Even if Anthony Pettis had advanced to the 2022 PFL lightweight final, he likely wouldn’t have been able to compete.

Pettis, the former WEC and UFC champion, dropped a unanimous decision to Stevie Ray in the semifinals of the playoffs this past Friday for his second consecutive loss to Ray after being submitted in a June regular season fight.

Adding injury to insult was the fact that Pettis (25-14) said afterward that he broke both of his hands. On Monday, Pettis clarified that he suffered fractures to his left hand and his right thumb, which will require surgery (via Instagram).

With the loss, Pettis, 35, has dropped four of his five PFL bouts since signing with the promotion after his UFC departure in December 2020.

It’s unclear if he will return for the 2023 season. 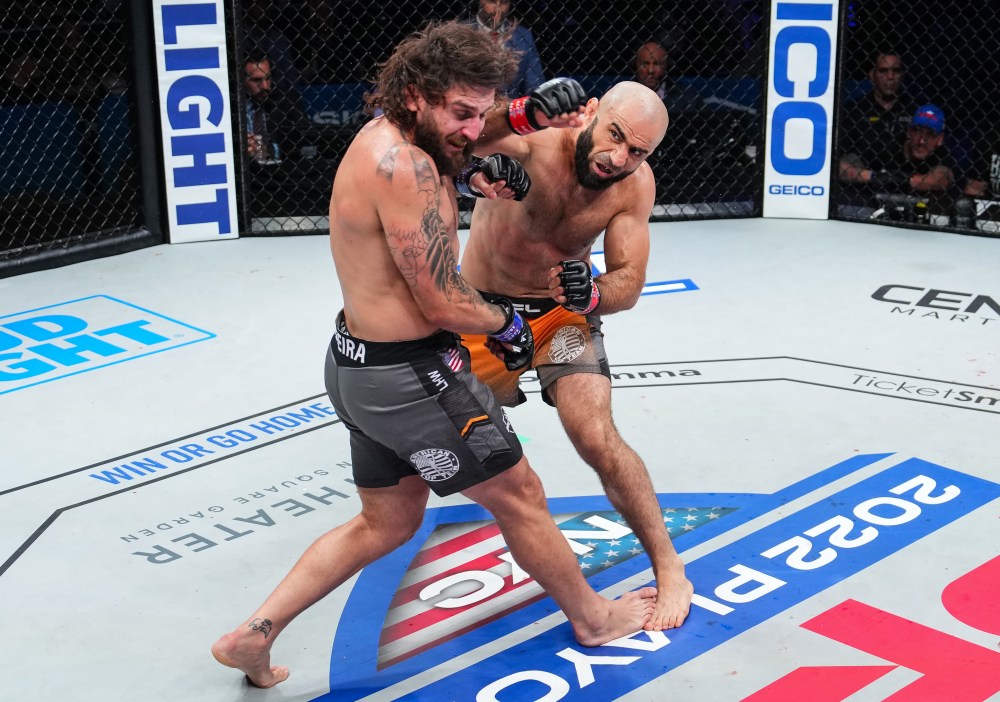