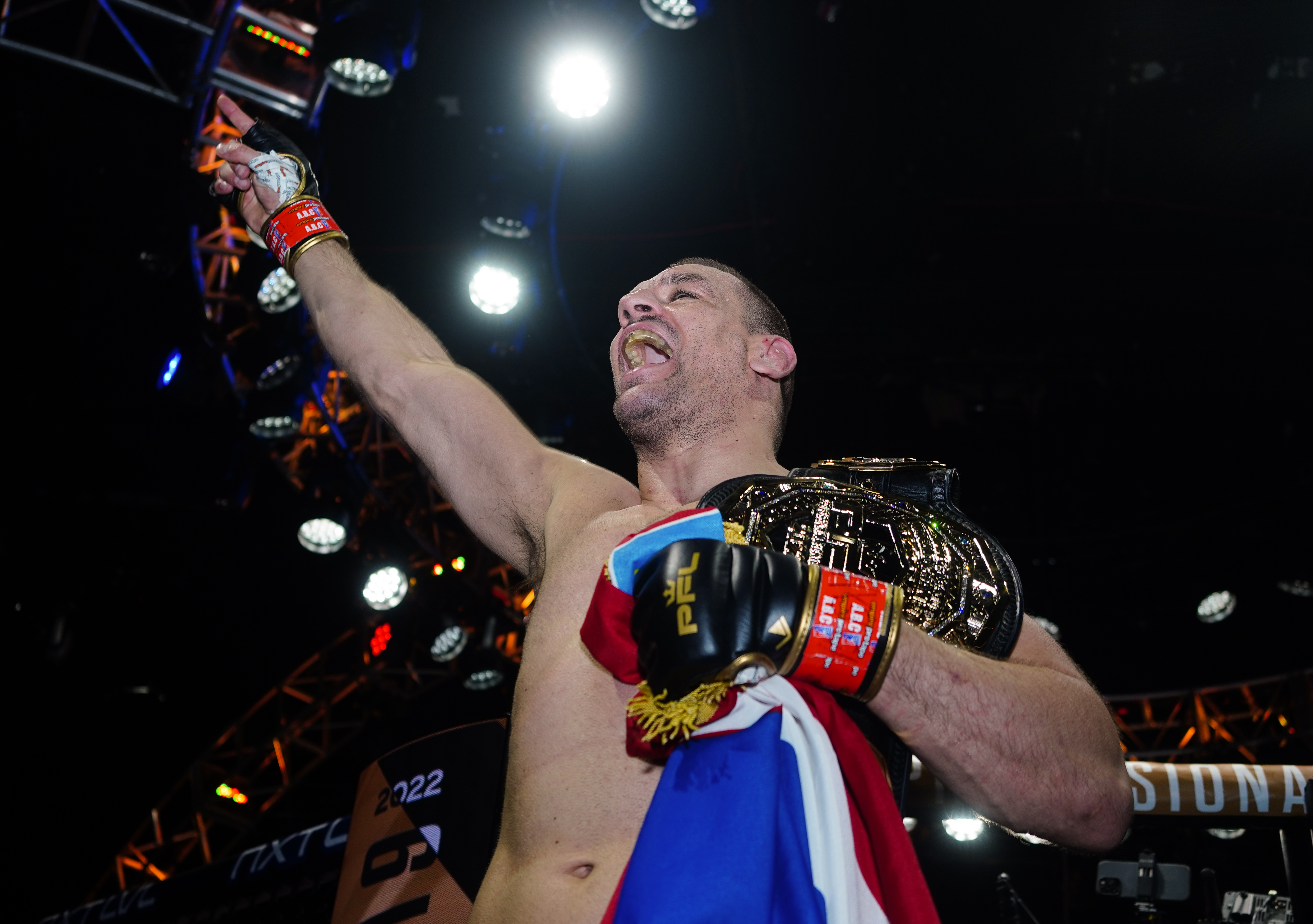 Ante Delija is happy for his latest win and that’s beyond personal reasons.

The Croatian fighter won the 2022 PFL heavyweight title, defeating Matheus Scheffel by TKO just a few minutes into their contest on Friday night in New York. With the win, Delija (23-5) took the 2022 heavyweight title and the $1 million prize that came with winning the season.

But perhaps the most important part of it all, is that Croatia has a champion in a major MMA promotion.

“To the Croatian MMA, I think it’s a big deal,” Delija told reporters at the post-fight press conference (via MMA Sucka). “I’m proud to bring this title to Croatia. This is an American belt, and this means a lot.”

Delija also made it to the final last year, but came up short against Bruno Cappelozza in a unanimous decision. The 32-year-old believes he didn’t showcase his full self as a fighter that night, but he did this time around.

“This was a big experience for me last year, five rounds, a big war,” Delija said. “I grew up as a fighter because of the loss last year. I was in 60 percent last year, I added the 40 percent this year, and now with 100 percent I got the title.” 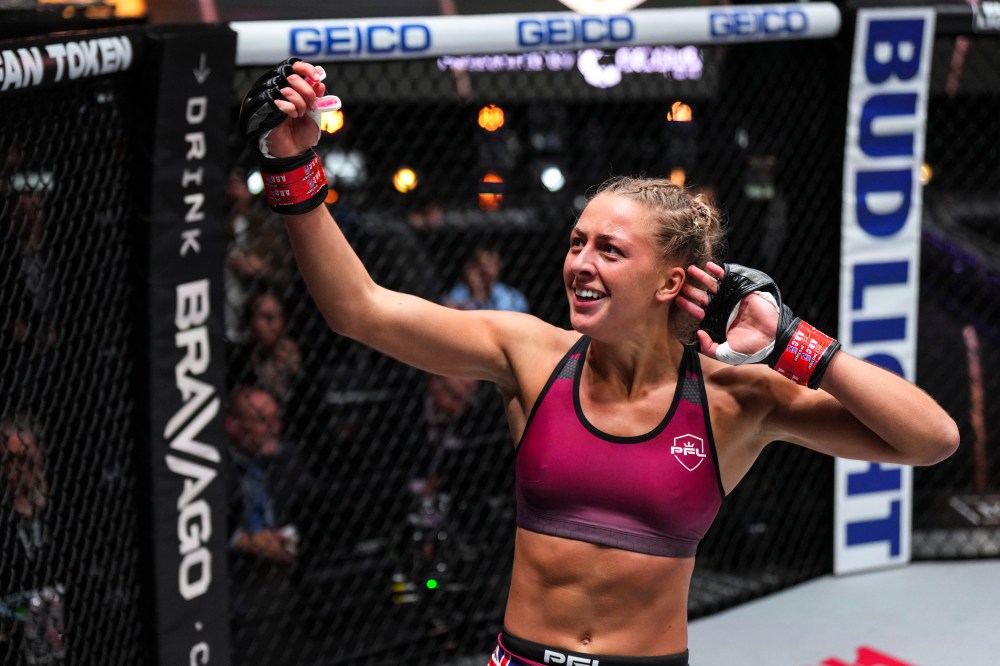