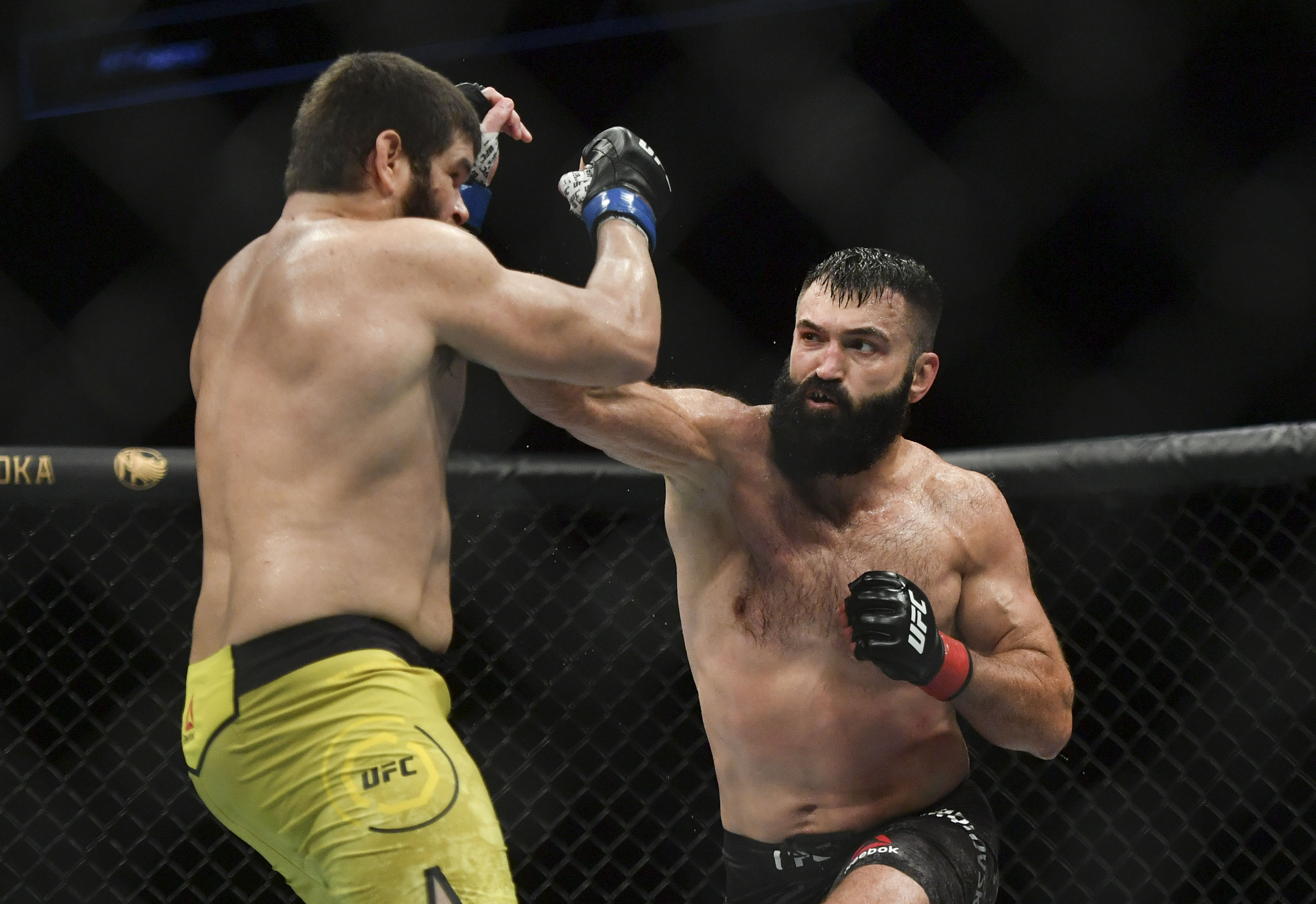 A former UFC heavyweight champion and one of the division’s rising hot prospects will collide at the promotion’s Feb. 20 event.

The UFC Fight Night event has added a bout between Andrei Arlovski and Tom Aspinall to its lineup, the promotion announced Tuesday. The event does not currently have an announced location or venue.

At the time of the fight, Arlovski (30-19 MMA, 19-13 UFC) will be 42 years old and look to extend his winning streak to three. He’s won three of his most recent four outings, which include wins over Ben Rothwell, Philipe Lins and Tanner Boser.

Aspinall (9-2 MMA, 2-0 UFC) has won both of his UFC outings by quick first-round knockouts. In his promotional debut, Aspinall defeated Jake Collier in 45 seconds before he defeated Alan Badout by ground-and-pound stoppage in 1:35 his next time out. Aspinall is 27.

With the addition, the UFC Fight Night card for Feb. 20 includes: 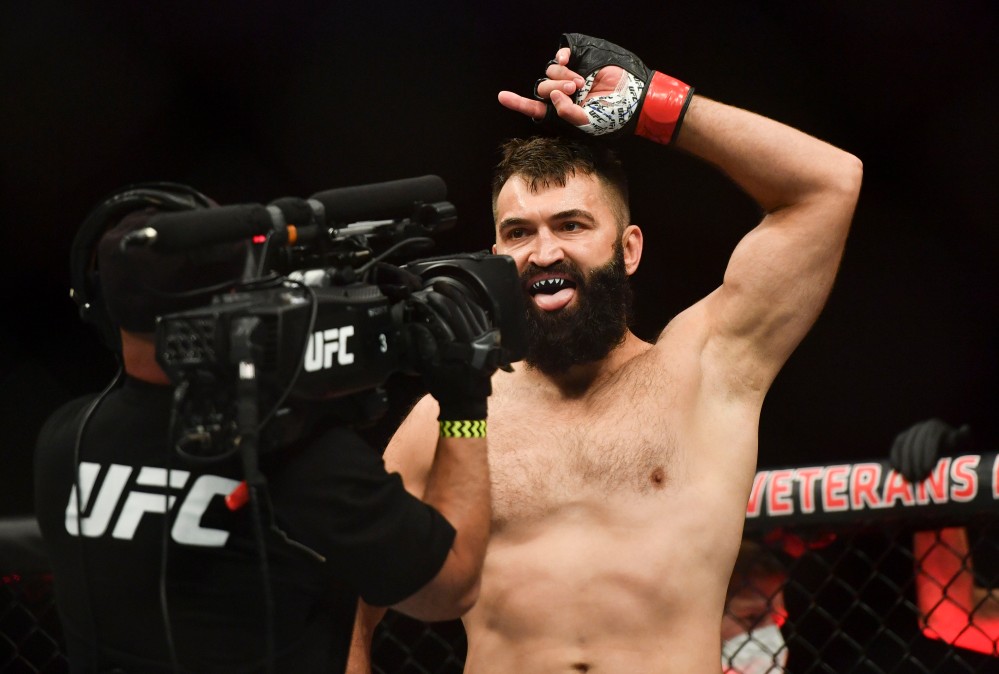