After UFC on ESPN 31 win, Manel Kape believes he has ‘all the package to be a champion’ 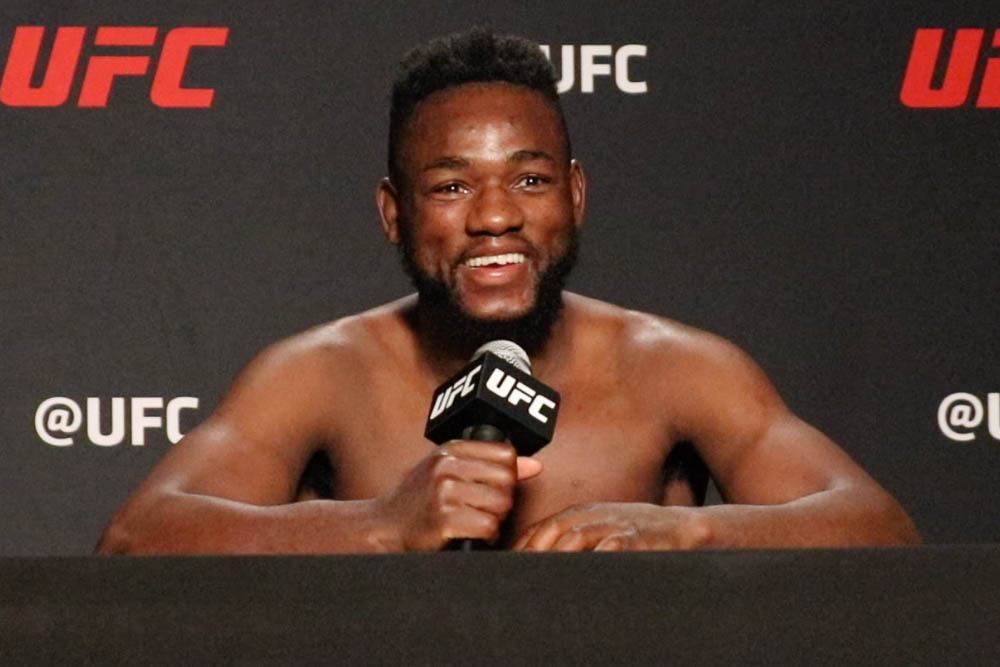 LAS VEGAS – After stringing together his first winning streak in the UFC, Manel Kape is on the path to flyweight gold.

Kape (17-6 MMA, 2-2 UFC), who dropped his first two UFC bouts, scored his second consecutive first-round finish this past Saturday when he put Zhalgas Zhumagulov away at UFC on ESPN 31.

The former Rizin FF bantamweight champion is finally living up to his potential and now sees a fast route to the title.

In a revived UFC flyweight division, those are strong words coming from Kape. But where does all that confidence come from? The 28-year-old says it was instilled in him from a young age.

To hear the full interview with Kape, check out the video above. 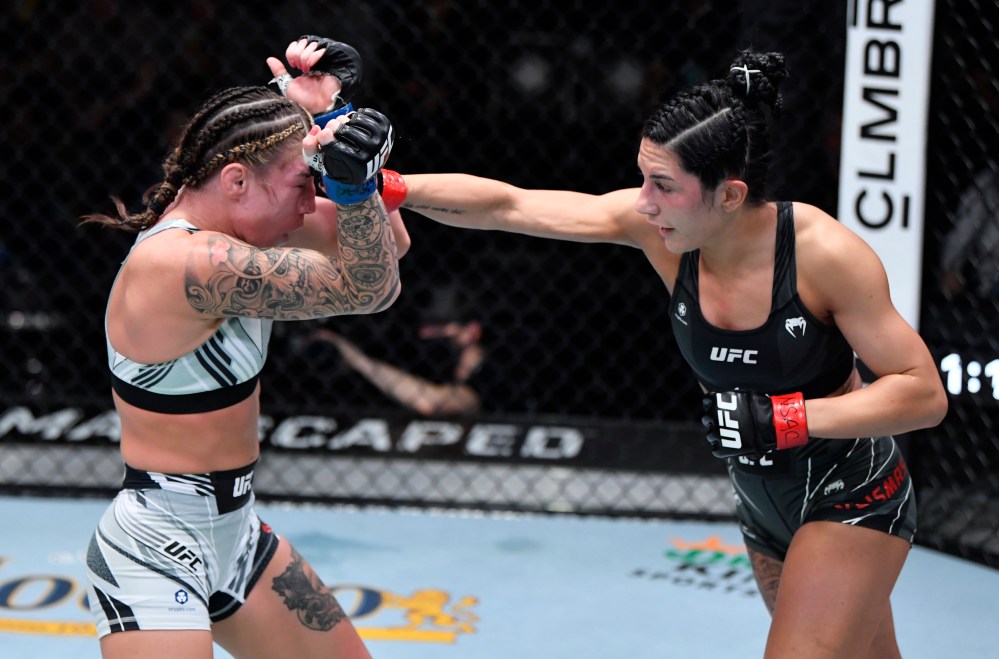 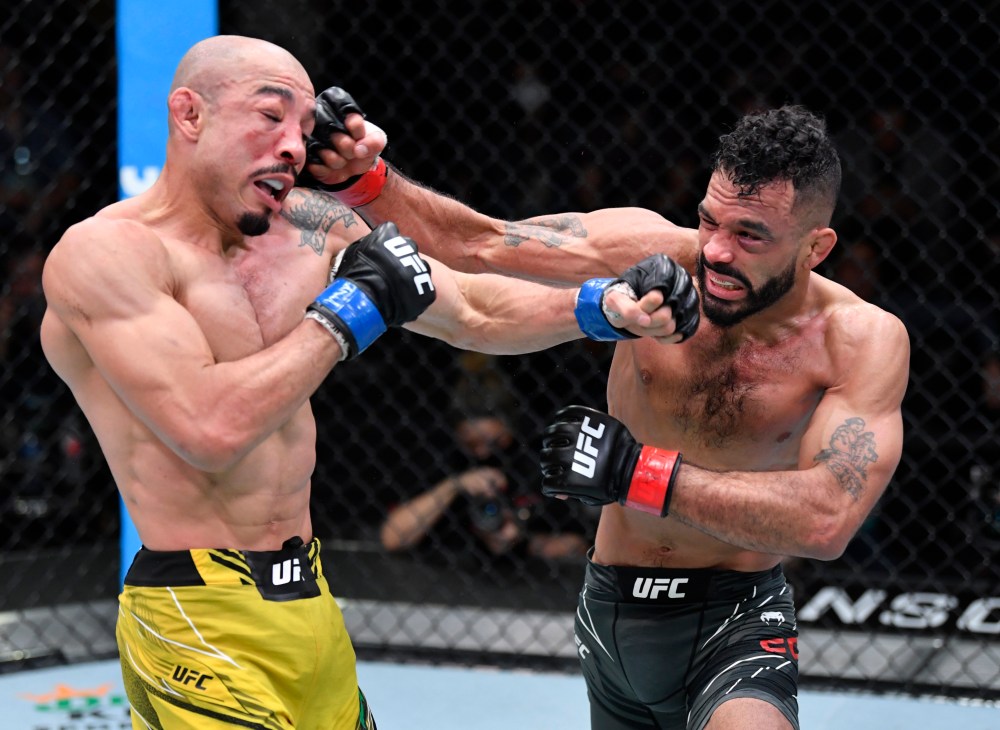