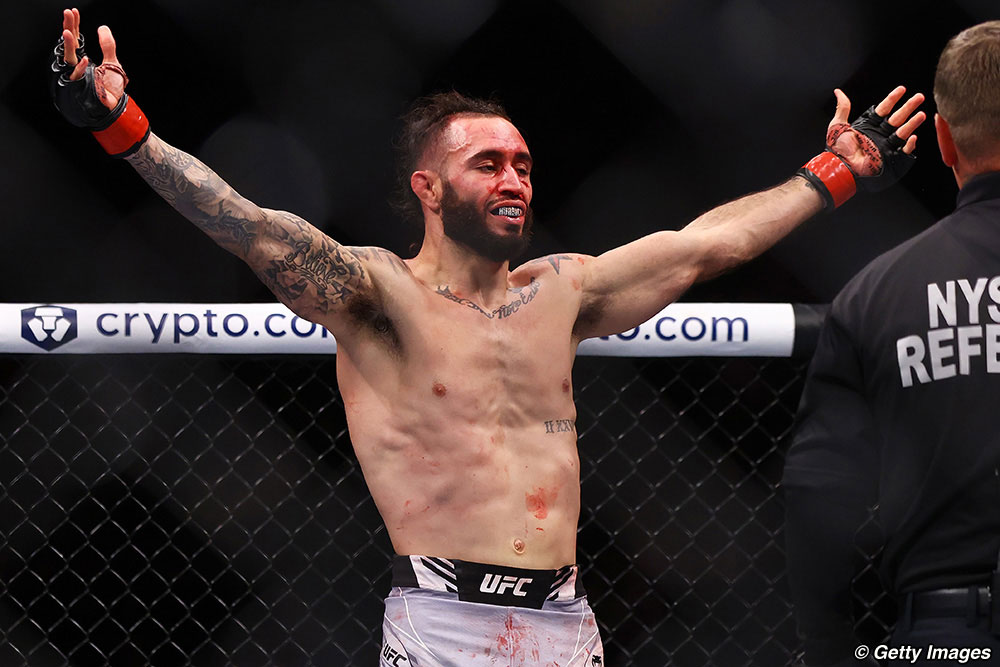 Shane Burgos is no longer a UFC fighter.

Burgos, a fan favorite featherweight, said Monday that he is signing with the PFL after fighting out his contract with the UFC last month.

“I went out there, I tested the free agency market, and I’m excited to announce that I’m signing with the PFL,” Burgos said on “The MMA Hour.” “It was not an easy decision. It was an offer I couldn’t turn it (down). I have two daughters at home, and I have to look at them in the face and say it was worth it when it’s all said and done in the sport. With this deal, I think that will secure that.”

Burgos added that his new contract with PFL hasn’t been officially signed by him but that “it’s basically a done deal.” He said the UFC didn’t try to match what the PFL offered him.

Burgos (15-3) finished his contract with the UFC on July 16 when he defeated Charles Jourdain by majority decision on the main card of UFC on ABC 3.

Burgos leaves ranked in the top 15 of the UFC’s official featherweight rankings and also with notable wins over Cub Swanson, Makwan Amirkhani and Godofredo Pepey. He also won four $50,000 Fight of the Night awards during his UFC tenure. 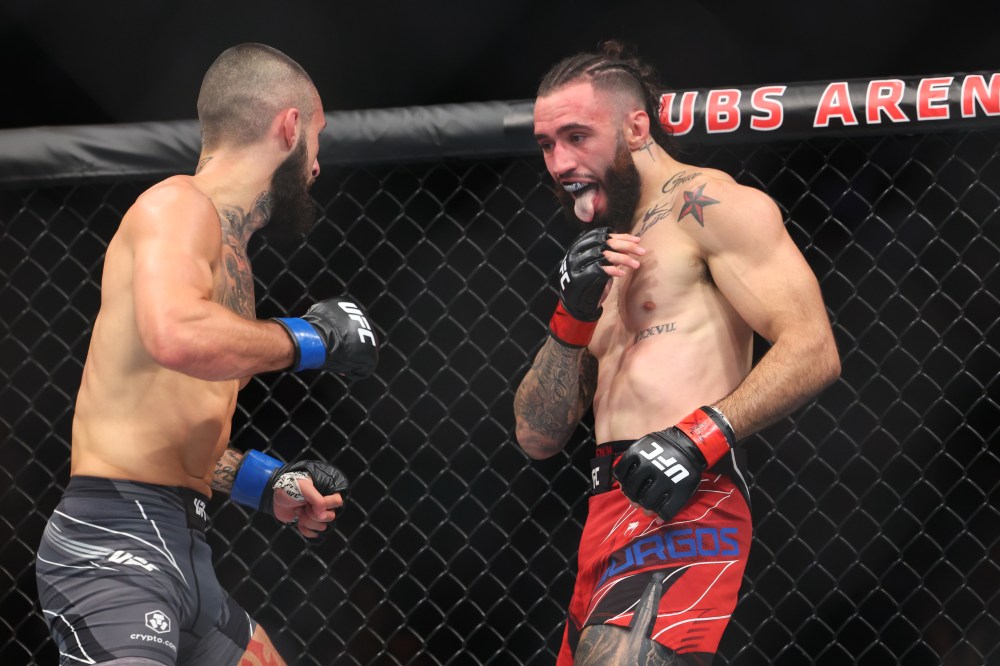