ABC president responds to Dominick Cruz, other judging critics: ‘The people we use are highly qualified’ 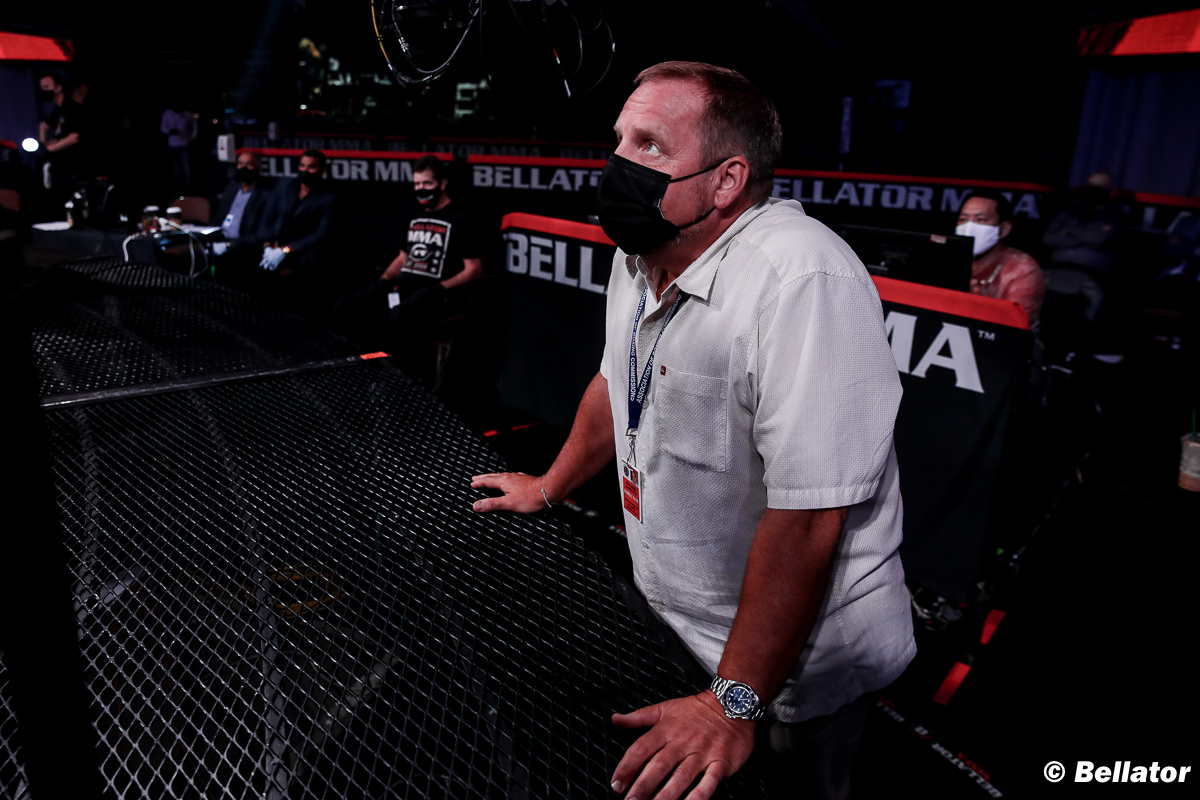 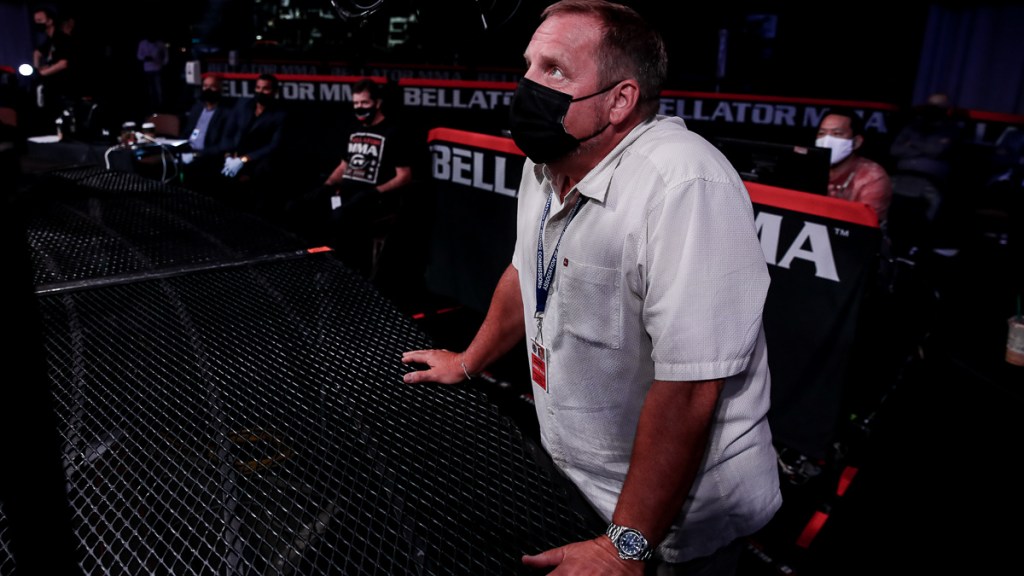 Judging and officiating in MMA has long been a hot topic, but recent high-profile decisions have cast an even brighter spotlight on the regulatory side of combat sports.

In the wake of closely-contested and highly-debated decisions of Carla Esparza vs. Rose Namajunas, Logan Storley vs. Michael Page, and Ketlen Vieira vs. Holly Holm, numerous fans, reporters, and commentators have weighed in.

The ensuing conversations have created a dialogue about the scoring criteria as well as the possibility of open scoring. Daniel Cormier and Laura Sanko have voiced their hopes to continue to educate themselves on criteria, with a seminar expected for UFC commentators in the next month or so.

On Wednesday, former UFC bantamweight champion and current commentator Dominick Cruz weighed in on what he thinks is the problem with MMA judging today – and it’s not open scoring.

“The commissions set up a meeting for us announcers on the scoring system,” Cruz said Wednesday on The MMA Hour. “Well, who’s setting up the meeting for the commissioner on what a takedown is? Who is setting up a meeting for the commissioner on choosing what a takedown is? That know what it feels like to get hit with a calf kick, compared to a high kick? … I’ve had to feel that feeling to know you have about three to five of those kicks before the muscle and the nerve pretty much shuts down.

“How many of these judges know that, know that feeling, know that after you get taken down five times by Khabib, on No. 7, even though he didn’t do any damage, it took seven takedowns to get that dude down. How tired is that guy? They’ve never been in that position. They don’t know how miserable that is.”

Shortly after Cruz’s statements, ABC president Mike Mazzulli told MMA Junkie he does not agree with the assessment and that the majority of high-level officials have backgrounds competing in combat sports.

While Mazzulli offered up a list of various officials and judges who have combat sports backgrounds, he also added that first-hand experience as a fighter doesn’t always translate to quality officiating or judging – or vice versa.

“There are basketball and football coaches that have never played a snap or a game of basketball and they’re elite coaches,” Mazzulli said. “But when it comes to judging and refereeing MMA, the people we use are highly qualified.”

The annual Association of Boxing Commissions Convention will be held in Niagara Falls, N.Y. this summer. Each year, commissioning body personnel from across the United States gather to discuss issues including potential rule changes, scoring changes, and other topics. Mazzulli said any fighter or commentator who wants to attend can do so for free – Cruz included.

“The ABC meeting is in Niagara Falls,” Mazzulli said. “As the president of the ABC, I’m inviting any fighter or commentator to attend for free and learn how to judge. The criteria is right on the ABC boxing website. It’s right there, so don’t tell me you can’t find it. It’s not secret.”