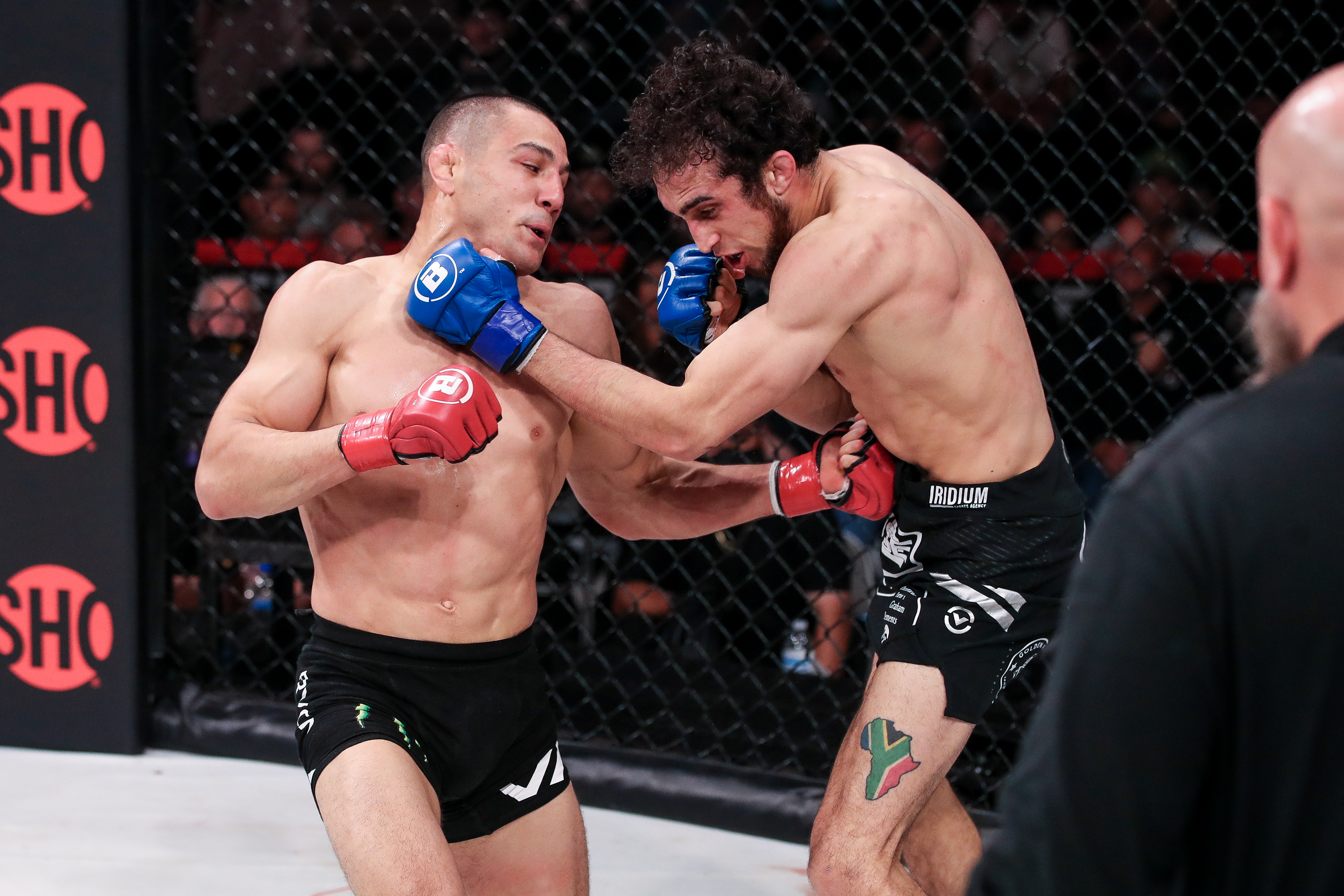 Aaron Pico sees boxing in his future and is confident he can hang with the elite.

A rising contender, Pico (10-3 MMA, 10-3 BMMA) in MMA is gearing up for a big matchup against Jeremy Kennedy at Bellator 286 on Oct. 1. But before Pico became a well-rounded mixed martial artist, the standout wrestler was a national Junior Golden Gloves champion.

“Yeah, I really do,” Pico told MMA Junkie Radio on doing better than MGregor. “Mayweather is my favorite boxer. I think I could have for sure. I can box.”

He continued, “I’m 26. I’m relatively young and boxing is not out of the question. But I want to do it the right way because let’s just be honest, a lot of MMA guys can’t box. It’s hard, but I developed that muscle memory from a young age. I was in the boxing club many, many times. I sparred all over California. I would go here, spar there, go to LA and spar guys there, so I’m pretty good. Just ask Freddie Roach. Go ask those guys at Wild Card, they’ve seen me, and I hope I’m given that opportunity one day to showcase my skills.”

As various MMA fighters trying boxing, Pico wants to lace up the gloves too – but not necessarily by chasing YouTube stars such as Jake Paul.

“I was Miguel Cotto’s main training partner. I was sparring those guys that are world champions now, and I was holding my own,” Pico said. “It’s not just me talking out of my ass (that) I can do that. If Eddie Hearn or Oscar (De La Hoya) or any of the promotions want to say, ‘OK, we want to throw you on a card, but we want to see where your skills are, call me.

“And I will go be a sparring partner, I will show that I can hold my own and (my) boxing is great. I have nothing but respect for them. I know that Showtime puts on great events, I know Jake Paul is doing a great job promoting fights, and I’ve been saying it: throw me on an undercard on a Jake Paul card because I will be exciting and I’m not saying I need to go fight Jake Paul. Just put me on the undercard because I will draw some eyeballs to the event.” 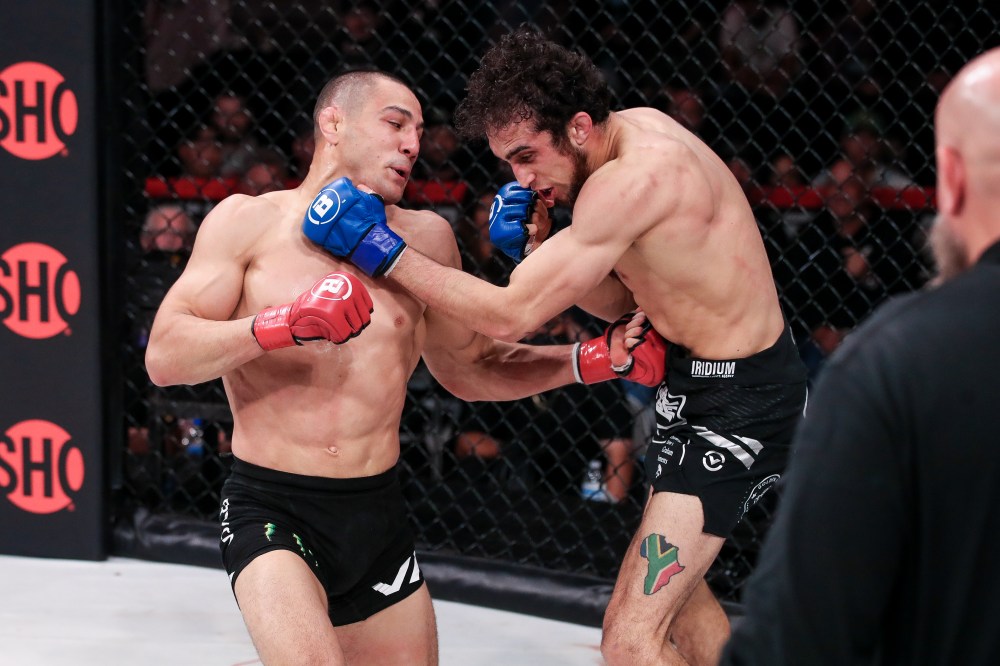