A.J. McKee: Patricio Freire and I ‘need to settle this,’ but Bellator 286 is ‘Spike Carlyle’s night’ 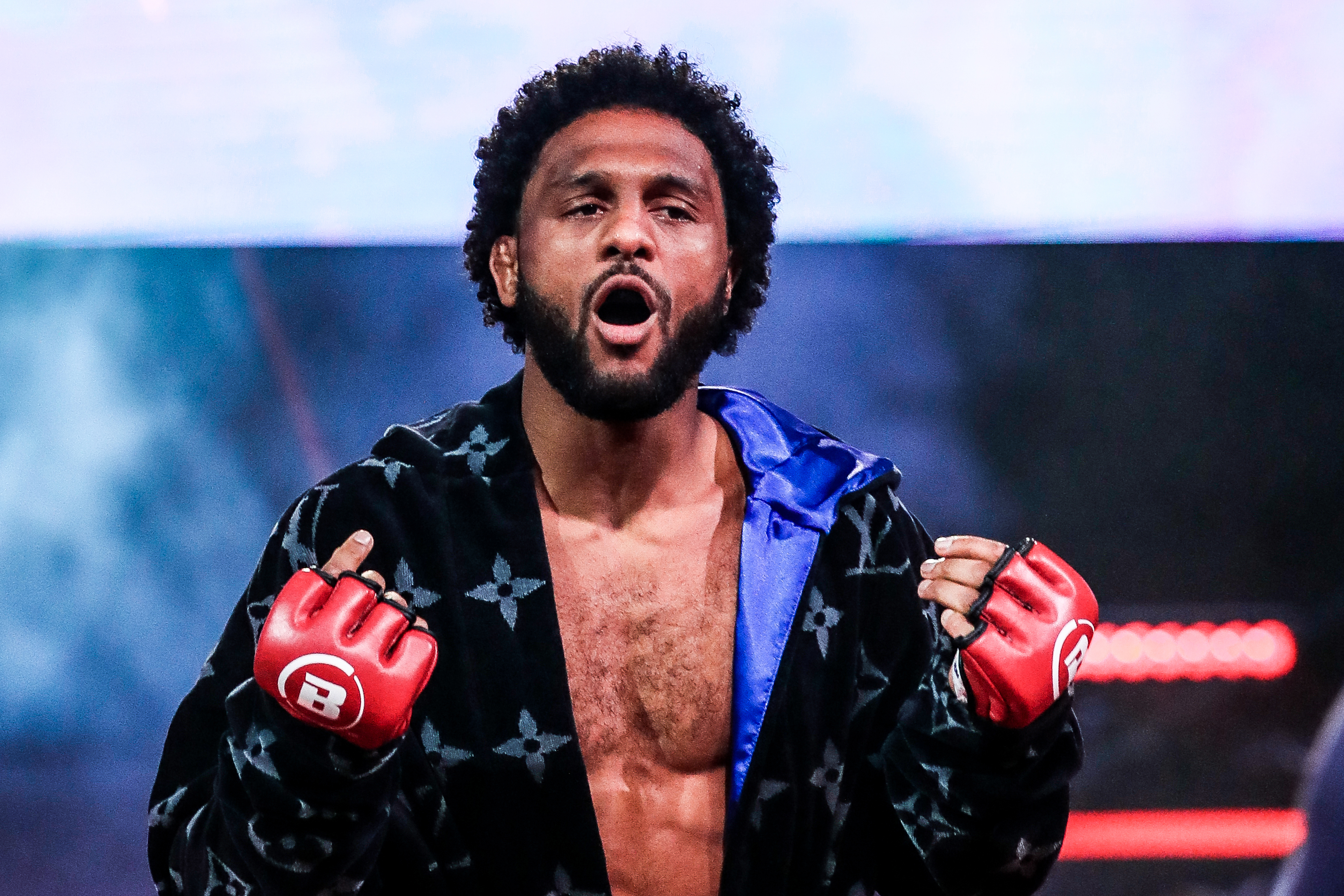 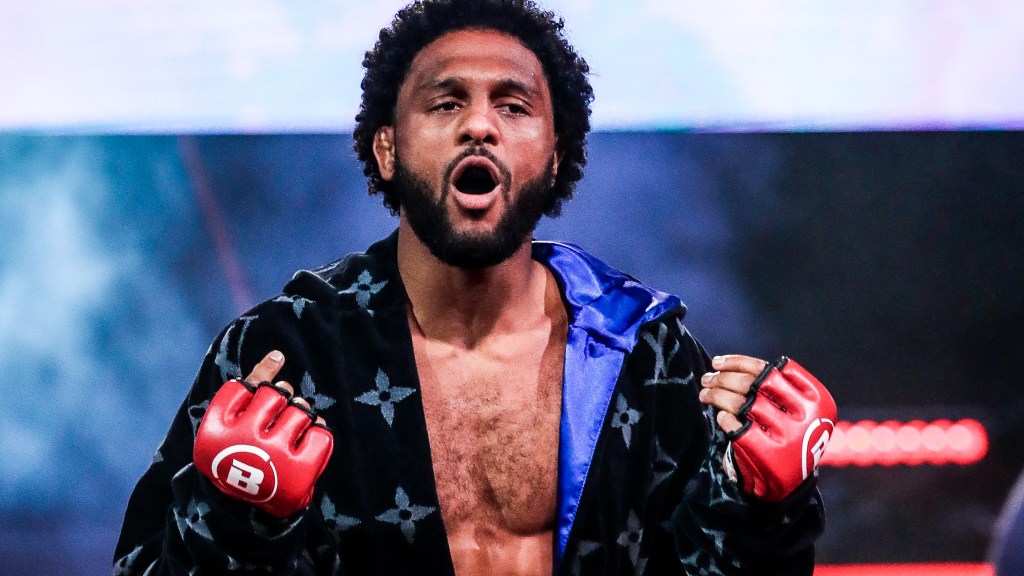 LOS ANGELES – A.J. McKee and Patricio Freire are not fighting each other this week, but they ran into each other during Bellator 286 media day despite the promotion’s best efforts to keep them far apart.

“He walked around saying something with his f*cked-up English, talking about ‘motherfucker, fucker, motherfucker’ something,” McKee told MMA Junkie on Thursday. “That’s his favorite word. I think that’s the only word he knows, but … whatever.”

It’s not quite whatever.

McKee (18-1 MMA, 18-1 BMMA) owns a first-round technical submission win over Freire from July 2021 to claim the 145-pound title. Freire got even when he reclaimed the belt with a unanimous decision win in the rematch this past April.

They don’t like each other, and with their series tied 1-1, McKee believes he and Freire should be settling the score Saturday at Long Beach Arena. Instead, Freire is defending his featherweight title against Adam Borics, while McKee makes his lightweight debut against Spike Carlyle.

So why isn’t a trilogy happening at Bellator 286? Whose fault is that?

“I have no idea. It’s on somebody,” McKee said. “I think we know I want to fight. For me, it’s just let’s just fight, man. I think it’s good for his legacy, it’s good for my legacy, and got to find out who the best of the best is. One-and-one, regardless of whatever I felt or he felt – one-and-one is one-and-one. You’re not gonna walk away from a game one-and-one. We need to settle this.”

Perhaps they will – and perhaps it’ll happen at 155 pounds, where Freire used to be champion before vacating the title for his brother, Patricky, who is the current champ. Even if Patrico loses to Borics on Saturday, McKee said “there’s no reason not to” do a trilogy at lightweight.

For the time being, though, McKee, 27, is looking to make an impression in his first fight at 155 pounds after the first loss of his career.

Carlyle (14-3 MMA, 1-0 BMMA), 29, is a three-fight UFC veteran who was released after going 1-2 there. Since leaving, Carlyle is on a five-fight winning streak, with victories in LFA, Cage Warriors, Bellator, and Rizin FF. He and McKee had an interesting faceoff “with a bit of tension” at media day, according to McKee.

That has the former Bellator champ focused on the task at hand.

While the rivalry with “Pitbull” remains on McKee’s mind, his focus is on the task at hand.

“Saturday is Spike Carlyle’s night, and I’m looking forward to just putting on a great show with him,” McKee said. “… I’m a knockout artist at 145. So at 155, just being a bit bigger, stronger and better, I’m gonna have some fun.”